On April 18, 2019, within the framework of the “Better Future for Syrian Armenian Youth” project, implemented by Aleppo Compatriotic Charitable Organization (Aleppo-NGO) and funded by the Armenian Round Table Foundation, Syrian youth met with a students’ delegation from the Malmö Association of Foreign Affairs (Sweden) to discuss issues concerning Syrian refugees in Armenia and Sweden.

The meeting commenced with the opening remarks of Mr. Sarkis Balkhian, the Executive Director of Aleppo-NGO, who welcomed the guests and presented about the situation of Syrian refugees in Armenia to the delegation from the Malmö Association of Foreign Affairs.

Following the opening remarks, the members of the delegation and Syrian youth engaged in a discussion about the ongoing conflict in Syria, the situation of Syrian refugees worldwide, the differing challenges faced by Syrian refugees in Sweden and Armenia, etc.

Following the open floor discussion, Mrs. Diana Chobanyan, Head of the Regional Projects of “Armenian Progressive Youth” NGO, presented about Deutsche Gesellschaft für Internationale Zusammenarbeit’s (GIZ) “Economic and Social Participation of Vulnerable Displaced Persons and Local Population in the South Caucasus” (EPIC) project, implemented by APY in collaboration with GIZ, to help Syrian and local Armenian youth find employment and afford them the opportunity to launch their own enterprises.

A Q&A session followed Ms. Chobanyan’s presentation, which later on continued around a reception catered by Aleppo-NGO’s Aleppo Cuisine Center.

The meeting was organized in the framework of “Better Future for Syrian-Armenian Youth” project, which is implemented by Aleppo Compatriotic Charitable NGO by the fund of WCC Armenia Round Table Foundation. 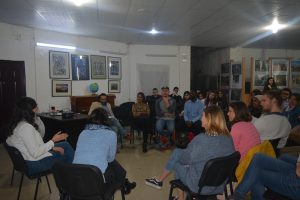 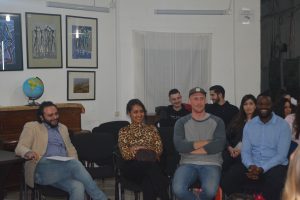 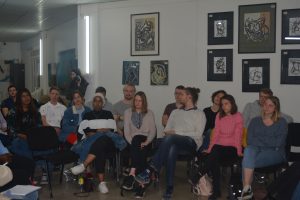 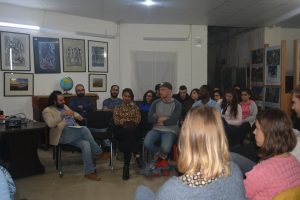 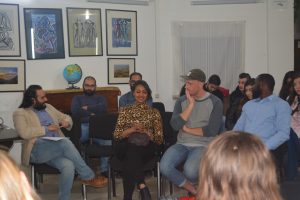 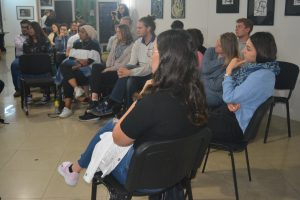 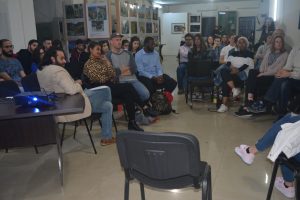 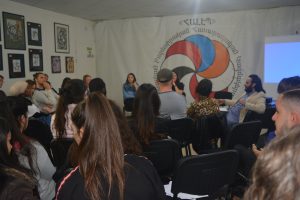 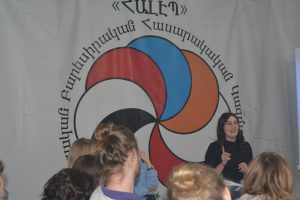 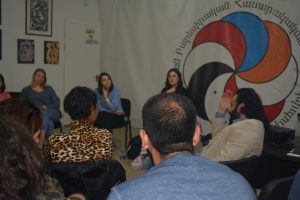 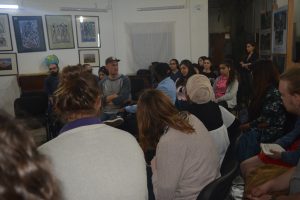 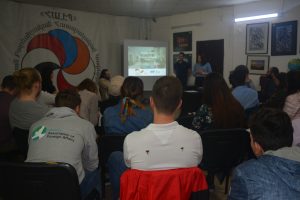 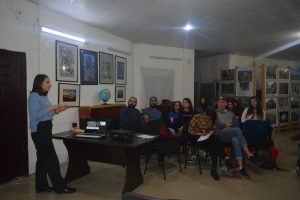 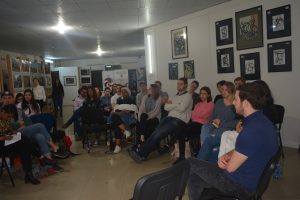 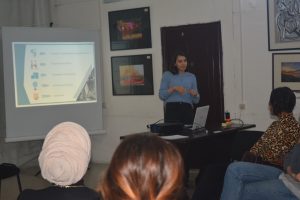 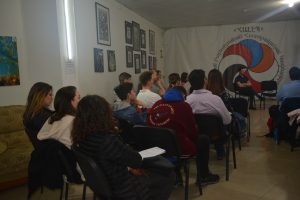 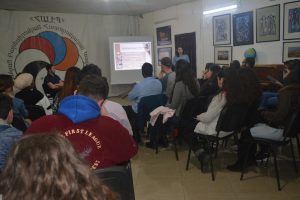 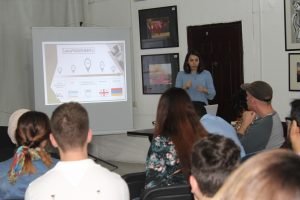 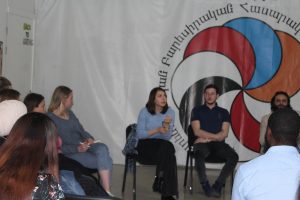 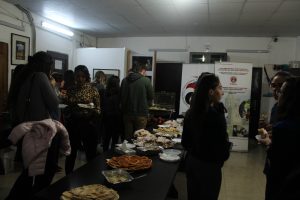 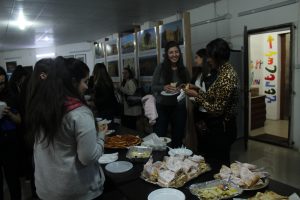