The participants watched “Green Book” – an American Oscar-winning comedy-drama directed by Peter Farrell. The film represents scenes about friendship, dignity and devotion. The participants were inspired by the movie and expressed a wish to further participate in this kind of events.

“I really enjoyed the film. It was very touching, meaningful and funny at the same time. Through humor the film highlights the deference towards each person regardless of racial, gender, religious, economic or social status. I highly recommend this film to everyone”, said one of the participants, Nazig Abelian.

After the movie screening the participants launched an active and interesting discussion, shared their impressions and exchanged opinions about the movie.

The movie screening was organized by Syrian-Armenian young girl Serli Tekayan, who contributes the implementation of events of spiritual-psychological assistance, which is aimed at the enrichment of cultural and spiritual values of Syrian-Armenian youth.

The  “Better Future for Syrian-Armenian Youth” project is implemented by the Aleppo Compatriotic Charitable Organization  with the financial assistance of the WCC Armenia Round Table Foundation. 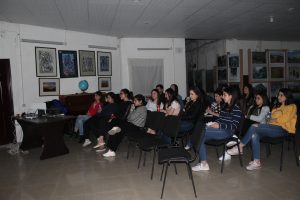 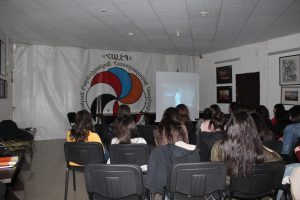 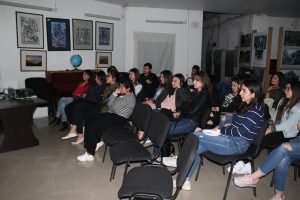 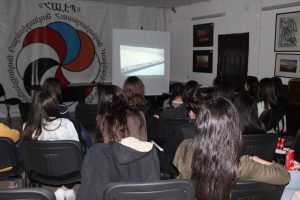 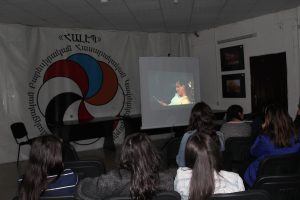 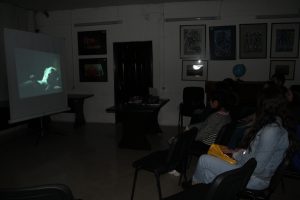 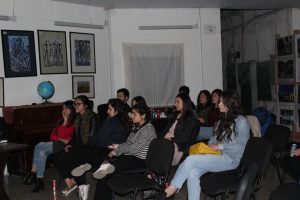 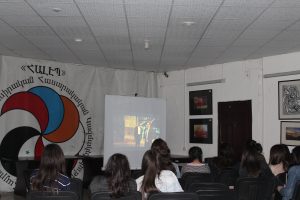