On May 17, 2019, a regular meeting of the “Socio-psychological Assistance for Syrian-Armenians” project of Aleppo Compatriotic Charitable Organization (Aleppo-NGO) took place. Dzovig Magarian-Baitarian, Co-Founder and Vice President of Aleppo-NGO, led the meeting titled “Getting Acquainted with Our Values,” presenting the history of the 100th anniversary of Yerevan State University. 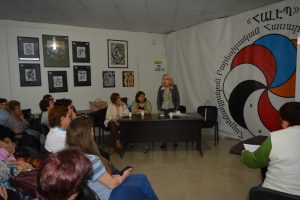 The government of the Republic of Armenia and politician Sirakan Tigranyan established “Yerevan State University” on May 16, 1919. The university was officially opened on January 31, 1920, in a grand ceremony held in Alexandropol. Initially, the university was located in Alexandropol. Professor Yuri Ghambaryan was appointed as the first rector of the university and invited many prominent lecturers from abroad to join the faculty, including Hakob Khambaryan, Manuk Abeghian, Ashkharbek Kalantar, Stepan Malkhasyan and others. In 1921, the university was relocated to Yerevan, on 52 Abovyan Street, and later to A. Manukyan Street.

The second topic of the meeting was social networking, with particular attention paid to Facebook. Vania Garachian highlighted positive and negative aspects of social networks. In addition to presenting the history of the creation of Facebook, she explained how to create one’s own pages, establish contact with relatives and friends, and follow interesting pages. 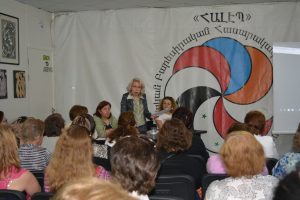 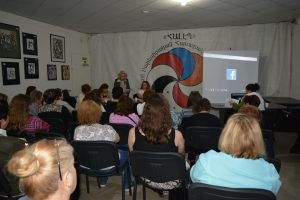 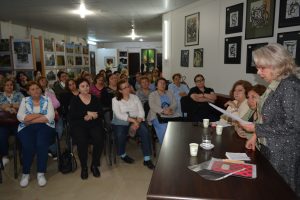 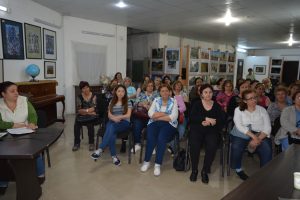 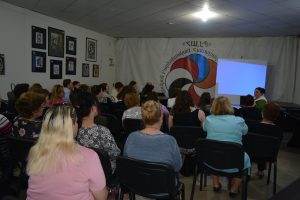 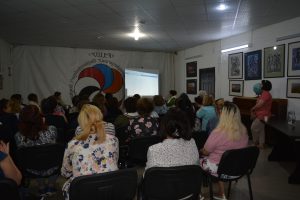 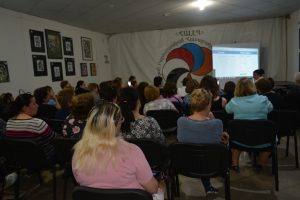 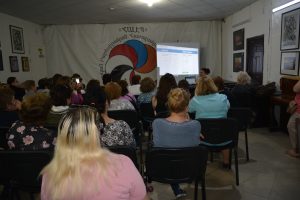