Charitable Dinner on the Occasion of the Ascension

On May 30, 2019, the women’s council of the Aleppo Compatriotic Charitable Organization (Aleppo-NGO)  organized a charitable dinner on the occasion of Christ’s Ascension, Hampartsoum.

The participants of the event visited the Church of  St. Astvatsatsin, after which the  charitable dinner was held at one of the restaurant complexes.

Tania Baboghlian, a member of the women’s council, welcomed the guests and introduced the meaning and importance of the holiday, after which different interesting games and ballots were organized.

The attendees of the event sampled typical delicacies of eastern cuisine, which were prepared by the members of the women’s council.

The profit of the charitable event will serve for the continued activity of Aleppo-NGO to secure the welfare of Syrian refugees in Armenia.

Aleppo-NGO expresses its deep gratitude to the members of the women council for their tenacious efforts and energy, as well as for their unique and vital role in the implementation of Aleppo-NGO’s humanitarian programs. 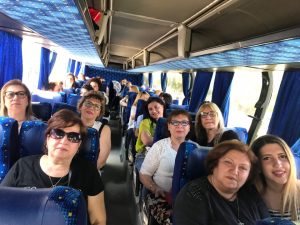 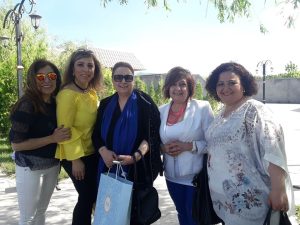 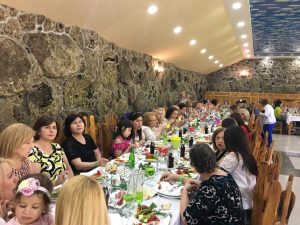 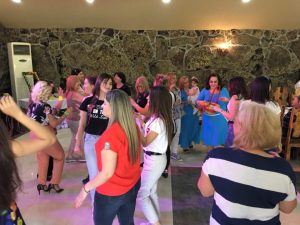 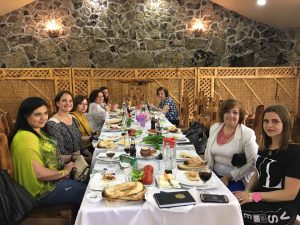 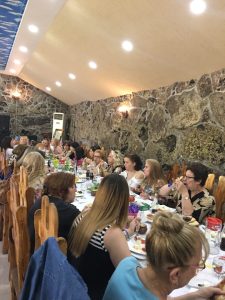 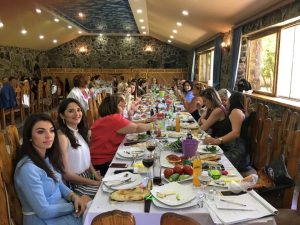 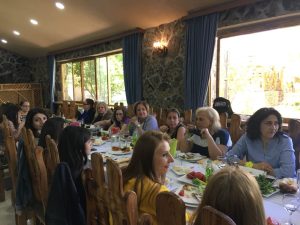