Ani Balkhian, the Founding President of Aleppo-NGO, greeted the presentees and expressed gratitude to WCC Armenia Round Table Foundation for contributing this youth project of utmost importance. Mrs. Balkhian congratulated the participants who attended and successfully completed different courses within the framework of the “Better Future for Syrian-Armenian Youth” project. The Founding President advised the youth to be more purposeful and gain new achievements. 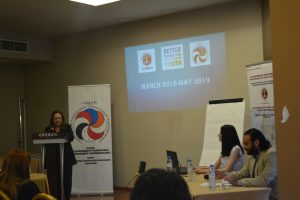 After Ani Balkhian’s speech, a summarizing video was shown to the attendees representing the activity of the “Better Future for Syrian-Armenian Youth” project from March 2018 up to May 2019.

After the video Sarkis Balkhian, Executive Director of Aleppo-NGO, briefly represented the project and highlighted main achievements and target goals gained within a year. Afterwards another video was shown dedicated to the 4-day workshop on UN Sustainable Development Goals that was held in Aghveran within the abovementioned project.

Several participants of Accounting, Architectural Autodesk Revit, TOEFL and Premier Pro courses and students that had received university scholarship, expressed their gratitude to the organizers of the project for providing this kind of opportunities and for gaining theoretical and practical knowledge.

The representatives of “Skillshop”, “Educational Planet” training centers and International Center of Languages and Training, were invited to the stage for certificate distribution.

Areg Keshishian, Director of “Skillshop” training center, highly appreciated the joint activity of Aleppo-NGO and Armenia Round Table Foundation for the opportunities and perspectives for Syrian-Armenian youth, after which were distributed the certificates to the participants of Autodesk Revit architectural courses.

In her speech Ruzanna Aleksanyan, Director of the “Educational Planet” training center,  stressed the importance of the “Better Future for Syrian-Armenian Youth” project in regards of obtaining theoretical and practical skills and finding jobs in Armenia. Mrs. Aleksanyan expressed her gratification for new and pleasant acquaintances and encouraged the Syrian-Armenian youth to apply in practice their accounting knowledge and, then, which were followed by the distribution of certificates of the Accounting training course participants. 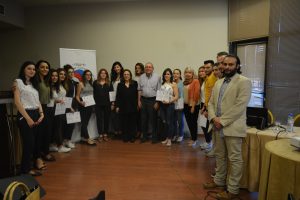 Alla Ivanyan, the representative of ICLT, with great solemnity distributed the certificates to TOEFL participants, thanked the organizers of the project and wished new achievements to the participants mentioning the slogan of their Center, that is “Learn for Life”. 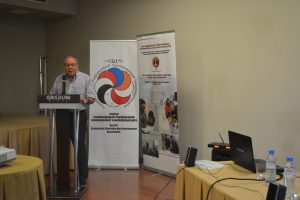 After the certificate distribution Karen Nazaryan, Director of WCC Armenia Round Table Foundation, made the final speech highlighting the complete implementation of their goals within a year, expressed his deep gratitude to the supporting organizations, project’s participants and expressed willingness to continue the cooperation with Aleppo-NGO and implement new projects dedicated to the capacity building and success of Syrian-Armenian Youth in Armenia.

At the end of the event the attendees moved to the reception hall where tasted Eastern meals of “Aleppo Cuisine” Center and continued their conversation in cordial atmosphere.

“Better Future for Syrian-Armenian Youth” project is aimed at providing capacity building, scholarship- financial aid, and pastoral-psychological support to displaced youth from Syria. Since March 2018, more than 250 Syrian, Iraqi, and local Armenian youth have participated in the various training courses and events of the project. 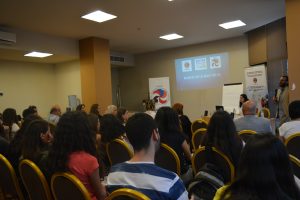 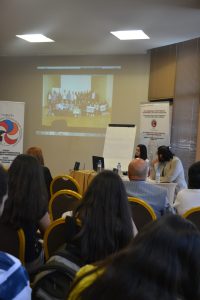 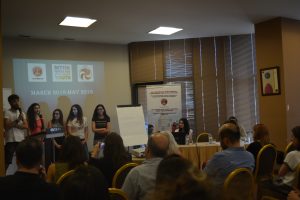 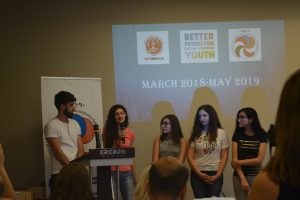 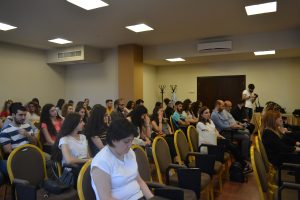 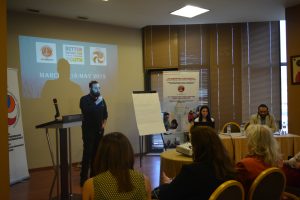 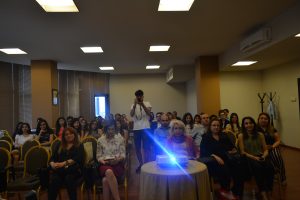 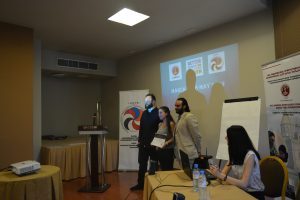 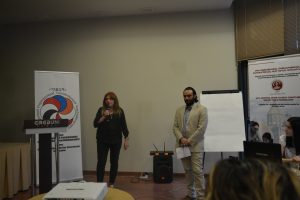 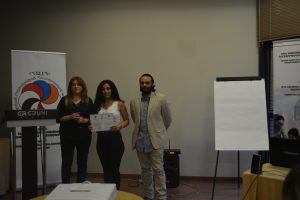 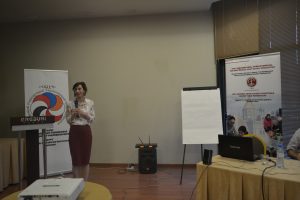 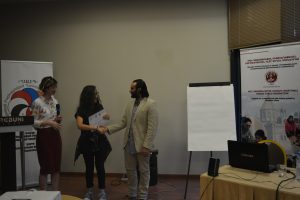 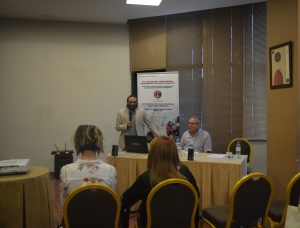 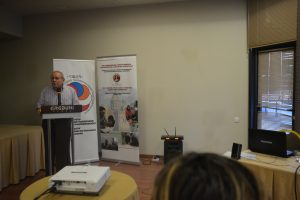 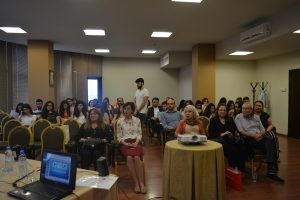 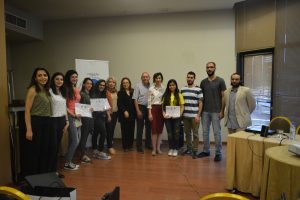 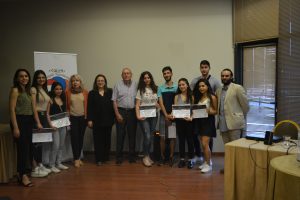 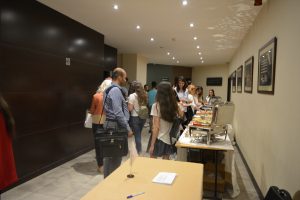