On July 5, 2019 the regular meeting of the “Socio-psychological Assistance to Syrian Refugees” project of Aleppo Compatriotic Charitable Organization (Aleppo-NGO) took place with the participation of 31 members. Before representing the main agenda of the meeting, Dzovig Magarian-Baitarian, Co-Founder and Vice President of Aleppo-NGO, congratulated the attendees and the entire Armenian nation with the Constitution day within the framework of “Getting Acquainted with Our Values” topic, and briefly represented the last constitutional amendments in Armenia. Thereafter Mrs. Magarian-Baitarian highlighted the importance and significance of national symbols of Armenia: flag, blazon and hymn. 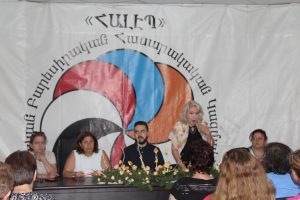 This time the guest of the meeting was doctor Hovsep Grigoryan. Doctor Grigoryan has studied in Lazar Najarian-Calouste Gulbenkian School (Aleppo, Syria). In 2013 Hovsep Grigoryan was accepted at Aleppo University, the faculty of General Medicine. During the Syrian crisis he moved to Armenia and continued education at the faculty of General Medicine of Yerevan State Medical University after Mkhitar Heratsi.

Doctor Grigoryan represented various diseases connected with thyroid gland that are very common in Armenia mainly because of climate conditions. He represented main symptoms, reasons and treatment options of the disease and gave professional advice.

Doctor explained main stages and forms of the disease, responded to the questions of the attendees and gave helpful instructions to those who has concerns connected with certain symptoms. 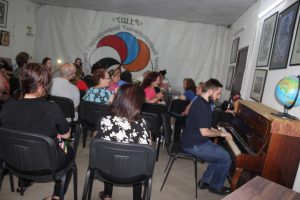 Besides his main profession, doctor Grigoryan plays on the piano and at the end of the meeting admired the audience with his beautiful performance. In this cordial atmosphere the members of the project said goodbye to each other. 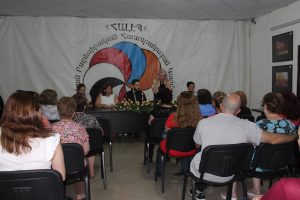 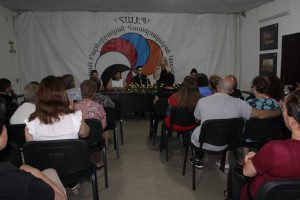 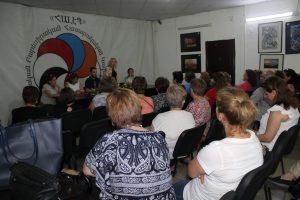 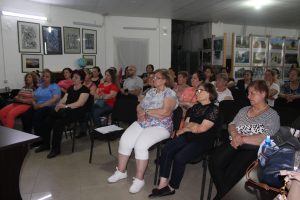 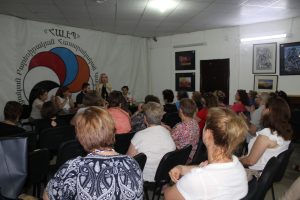 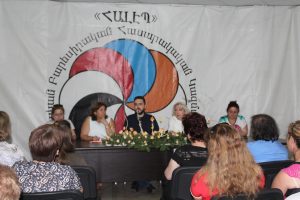 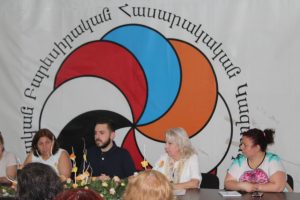 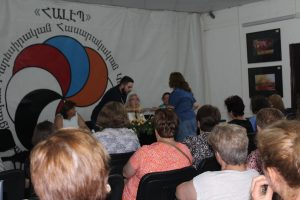 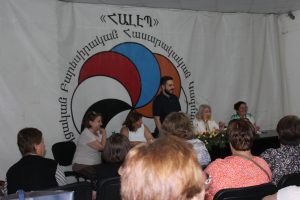 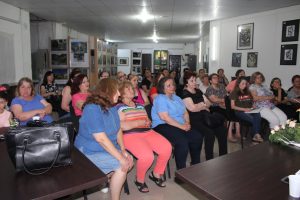 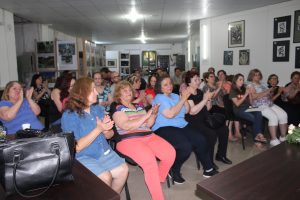 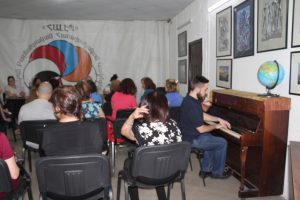 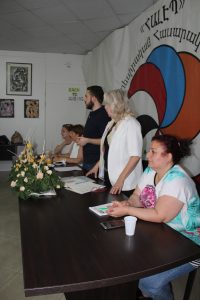 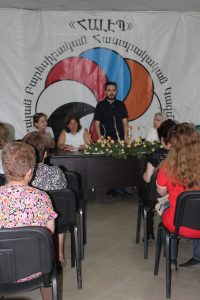