On September 13, 2019, the regular meeting of the “Socio-psychological Assistance to Syrian Refugees” project of the Aleppo Compatriotic Charitable Organization (Aleppo-NGO) was held with the participation of 41 women. Dzovig Magarian-Baitarian, Co-Founder and Vice President of Aleppo-NGO, gave a welcome speech, briefly represented the activities of previous months, noted that UNESCO has accepted the claim of the Republic of Armenia, Komitas and Hovhannes Tumanyan have been ranked among the greatest figures of the world. 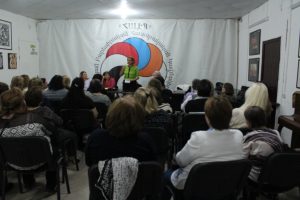 Within “Getting Acquainted with our Values” topic Dzovig Magarian-Baitarian mentioned the 28th anniversary of the free Republic of Artsakh on September 2, 1991, and represented the “Anahit” brigade after the name of war hero Anahit Martirosyan: in 1989, during the massacres in Baku, Turkish gangs killed her husband, after which Anahit Martirosyan participated in battles creating her brigade and took revenge on the murderer of his husband.

The guest of the meeting was Liana Sukiasyan-Keshishian – a trainer in Aleppo, than in Yerevan. She gave helpful advice to the members of the project, explained the importance of physical exercises then showed several exercises to the participants.

Under the “Staying Healthy” topic doctor Mayta Chavushian explained the importance of vitamins and answered to the questions of the attendees. 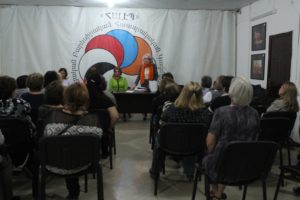 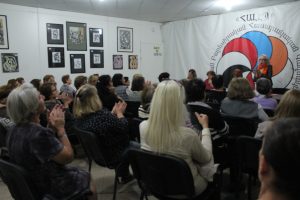 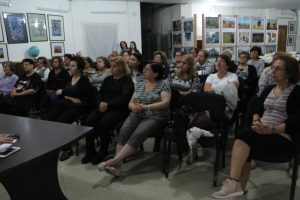 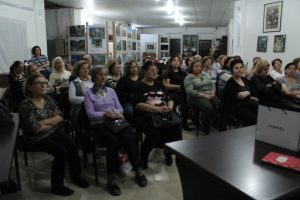 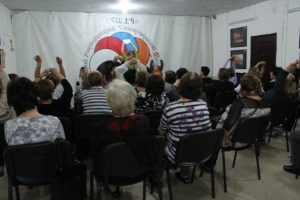 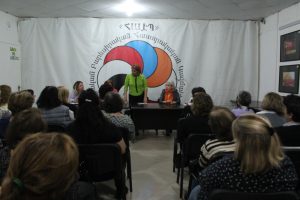 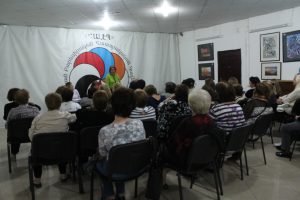 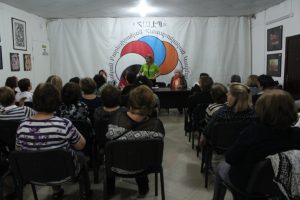 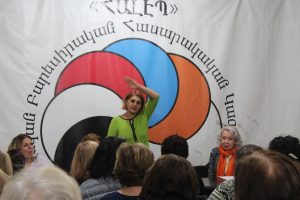 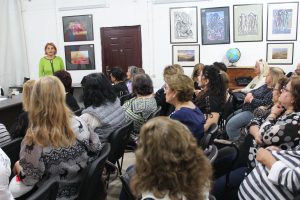 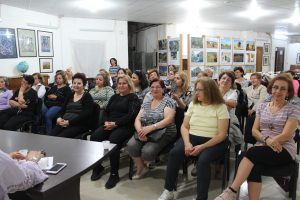 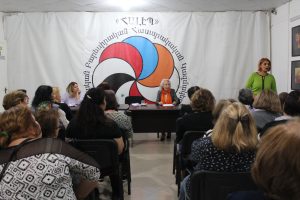 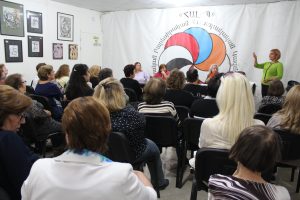 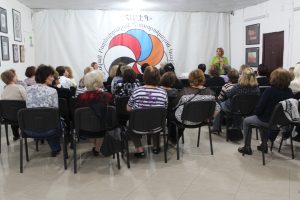