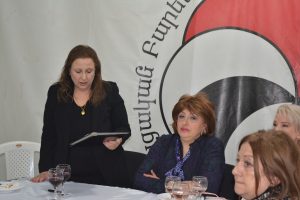 The sixth anniversary started with the speech of Ani Balkhian, Founding President of Aleppo-NGO. ” I congratulate everyone on this occasion with the warm feelings of love and gratitude. I would like to express my deepest gratitude to everyone, especially the Executive body of the Organization, Women’s council, Coordinating body of Socio-psychological assistance to Syrian refugees, Inventory Committee, Handicraft committee, Aleppo Cuisine’s Committee, the Committees of Distribution, Registration and Friendship, “Arevik-Armenia” tutelage and the staff of Aleppo-NGO, in particular, Executive Director Sarkis Balkhian for his two years’ activities which contributed to the establishment, progress and implementation of projects of Aleppo-NGO”. 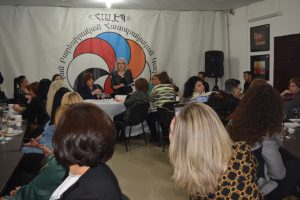 briefly represented the activities of Aleppo-NGO in the period of December, 2018 – October, 2019 and the ongoing programs wishing the Organization many years of effective work, new achievements and new programs directed at the provision of welfare of Syrian-Armenian refugee families. 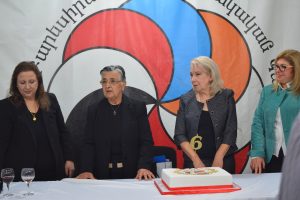 activities, highlighted the importance of humanitarian projects implemented by Aleppo-NGO wishing that the activities continue for a long time and provide new achievements.

The Aleppo NGO’s sixth anniversary celebration was accompanied by the beautiful performances of the “Nur Band” and the hospitality provided by Aleppo Cuisine.

Aleppo-NGO expresses its sincere gratitude to all individuals, benefactors and institutions that have provided generous assistance to the Organization for years, due to which Aleppo-NGO continues its activities and humanitarian projects aimed at the welfare of Syrian-Armenians who have fled to Armenia as a result of the Syrian conflict. 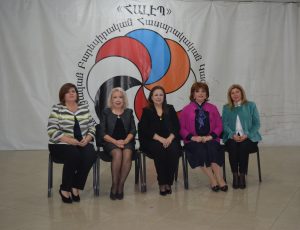 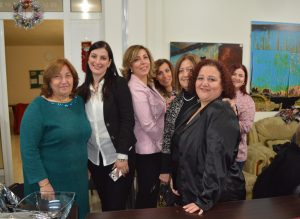 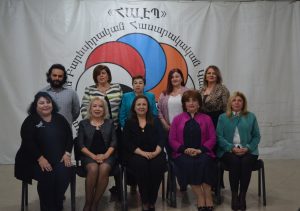 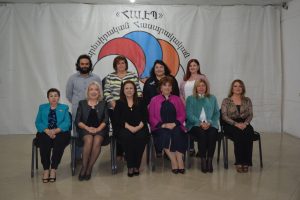 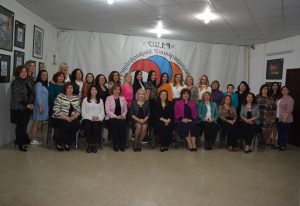 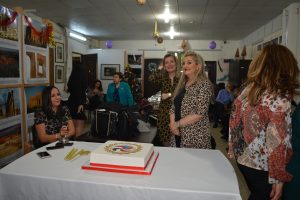 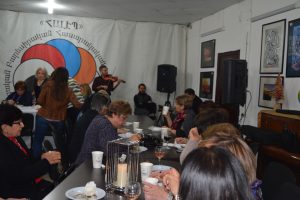 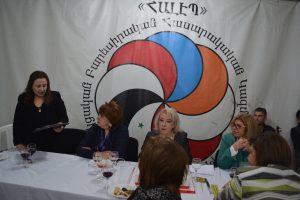 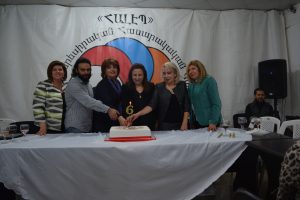 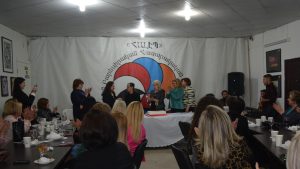 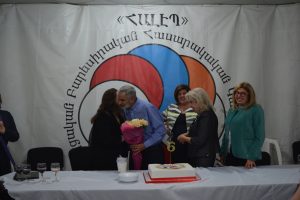 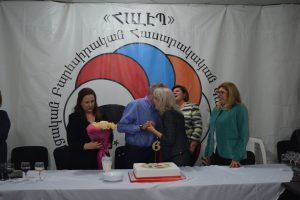 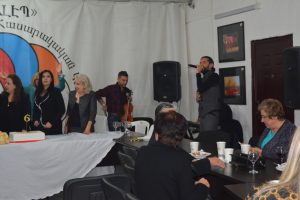 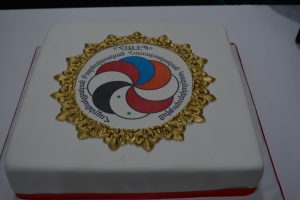 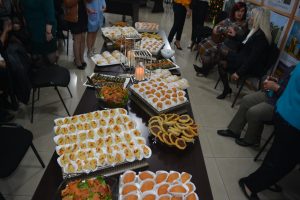 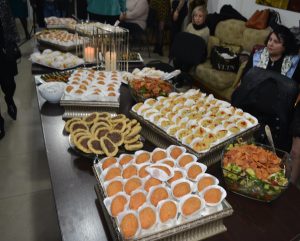