On November 8, 2019 members of the “Socio-psychological Assistance to Syrian Refugees”  project of Aleppo Compatriotic Charitable Organization (“ALEPPO” NGO) visited Zoravor Surb Astvatsatsin Church, listened to gospels performed by the “Unit of Hope” of the council of women, which was followed by reception. 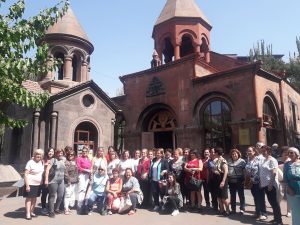 After gospels the participants of the program headed to Hovh. Tumanyan Museum to attend the presentation of the “Hovhannes Tumanyan. Kid Creations. By  Western Armenian Paraphrase of Levon Shant” book dedicated to the 150th anniversaries of Hovh. Tumanyan and Levon Shant.

This Western Armenian Collection is dedicated to two great Armenian people, who many years ago have composed a textbook together for Eastern Armenians, as well as for Constantinople’s children.

A lot of  colleges of Diaspora have participated in the creation of the book by their illustrations and 3 of them (from Armenia) represented their works.

At the end of the meeting representatives of Aleppo-NGO also left their signatures on the pages of the book.

After the presentation tickets of H. Paronyan State Musical Comedy Theatre  were given to the members of “Socio-psychological Assistance to Syrian Refugees”  project.

We are grateful to directorate of Hovh. Tumanyan Museum for organizing the presentation of the book and for inviting the representatives of Aleppo-NGO. 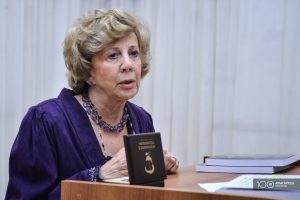 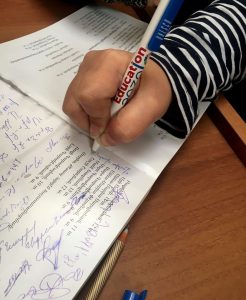 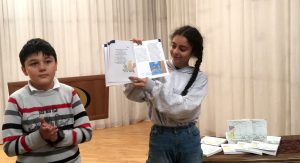 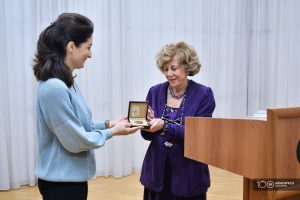 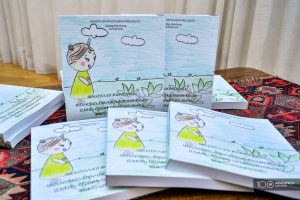 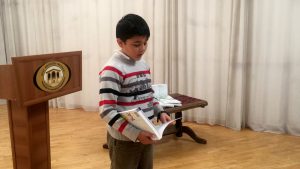 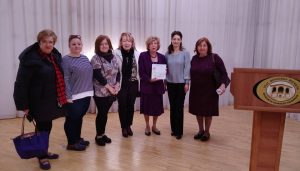 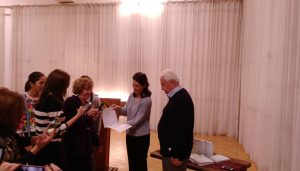 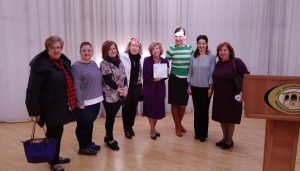 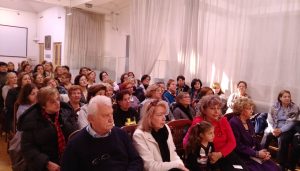 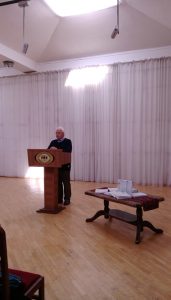