Christmas Knocked on the “Arevik-Armenia” Center’s Door Too…

The meeting was accompanied with songs and dances, conversations and jokes continued around the festive table.

Unexpectedly Santa Claus arrived and distributed presents to the children and created more festive atmosphere with the active participation of the members of the Center’s Board of Trustees and parents.

Locin Shohmelian, Tutorship Chairperson of “Arevik-Armenia” center, congratulated the attendees wishing happy and successful year and expressed a will to continue the meetings of the center in the new year. 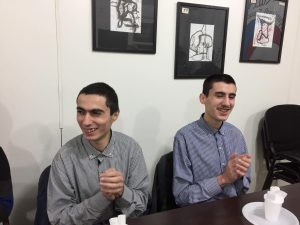 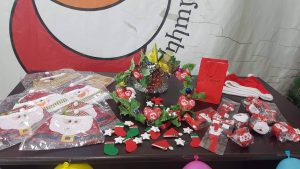 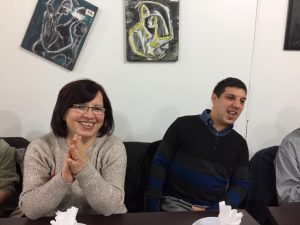 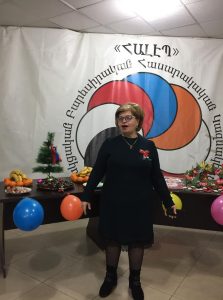 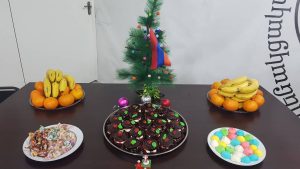 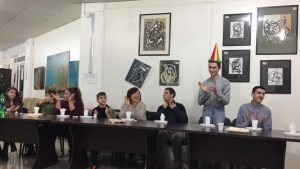 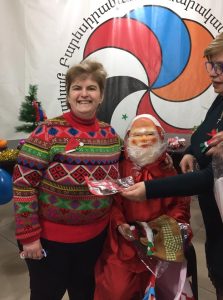 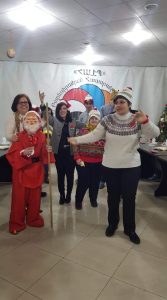 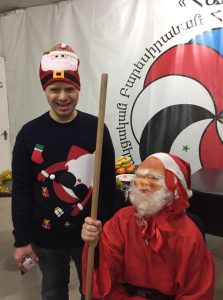 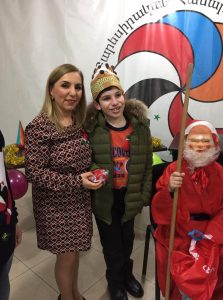 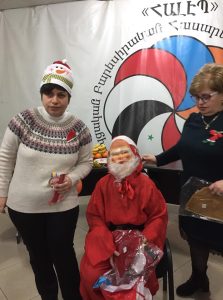 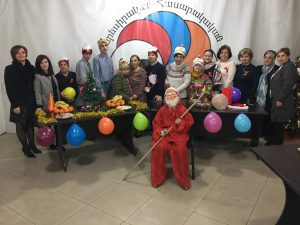 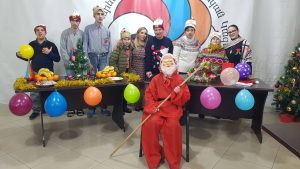