On March 31, 2017, the families of Gulaghian and Hamamjian, a total of 4 Syrian Armenians, were relocated from Aleppo to Armenia within the framework of the “Save a Life” project of the Aleppo Compatriotic Charitable NGO.

The representatives of the Aleppo CCO welcomed the families at the Zvartnots airport in Yerevan. Their relocation from Aleppo to Armenia was made possible thanks to the financial support from the Initiatives for Development of Armenia (IDeA) Foundation. 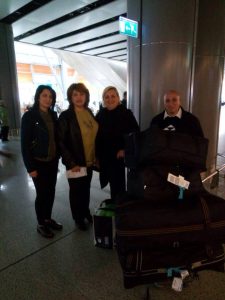 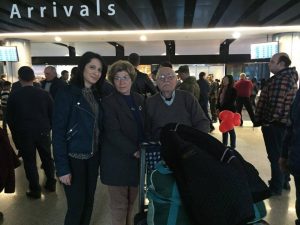