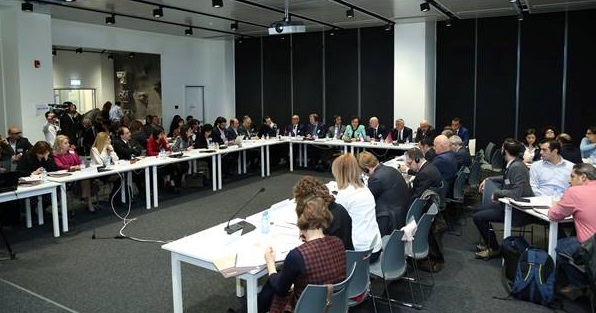 “From Humanitarian Responses to Durable Solutions” workshop was held on February 24, 2016, to facilitate the integration of Syrian-Armenians relocated to Armenia as a result of Syrian conflicts.

The workshop was attended by the representatives of the RA Government, as well as non-governmental, pan- Armenian and international organizations that deal with Syrian-Armenian issues.

The workshop was also attended by interested and concerned donor organizations and investors.

Speaking on behalf of the Executive Body of the organization, Mrs. Baytarian asked the concerned donor organizations to jointly organize Fundraising, and to allocate funds collected for the purchase of cost affordable housing and apartments, which will be provided to the most Syrian-Armenian families in need based on the contract of uncompensated use of immovable property.

Other issues and suggestions in solving the housing problems and the provision of jobs were also raised during the event. The focus was the regional decentralization of relocated Syrian-Armenians.

The workshop ended with the recommendation of the establishment of the joint strategic program and the readiness of the participating institutions to cooperate. 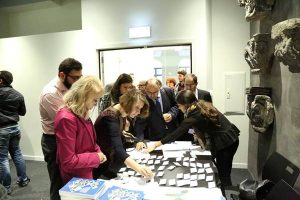 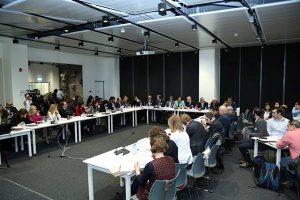 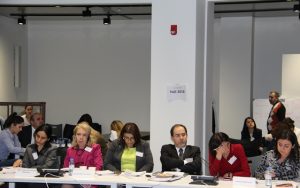 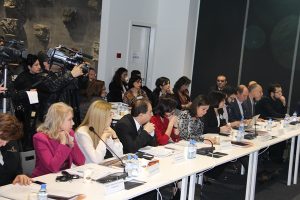