Ms. Katherine Leach’s visit was aimed to learn more about organization’s performance, its priority areas, and projects. In particular, special focus was paid on the pressing issues tightly linked with the number of Syrian-Armenians displaced to Armenia due to escalation of military actions in Syria, and how ACCO deals with all these issues to address.

Ms. Ani Balkhian briefly presented ACCO’s activities, projects, humanitarian campaigns, and future plans, and noted that ACCO seeks and offers applicable and lasting solutions to different issues faced by its beneficiary Syrian-Armenians, due to its current resources and partnership ties with various local and international organizations.  Moreover, she also spoke about “Save Lives”, “Host a Family”, “Adopt a Family” and “Warm Winter” projects that tend to establish primary needed conditions and basis for settlement and integration of war-affected Syrian-Armenians.

Ms. Leach greatly appreciated the vital work, efforts and dedication of the organization, which provides humanitarian emergency relief to the growing Syrian-Armenian Community sheltered in Armenia. Ms. Katherine Leach also had short conversations with each meeting attendee. She was interested in their feelings, experiences and integration issues in Armenia after displacement from Syria.

Ideas on possible cooperation between British Embassy to Armenia and “Aleppo” CCO to assist organization in its future endeavors were also discussed. 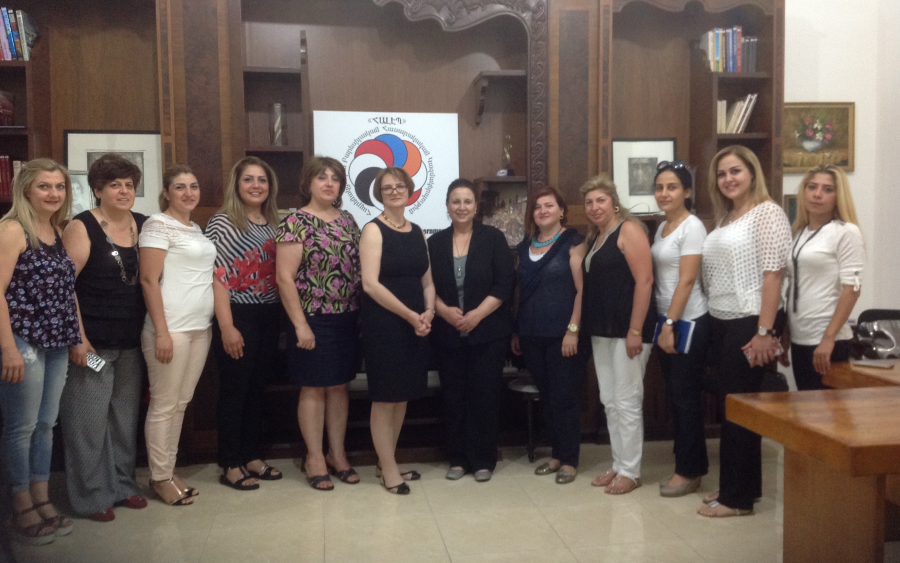 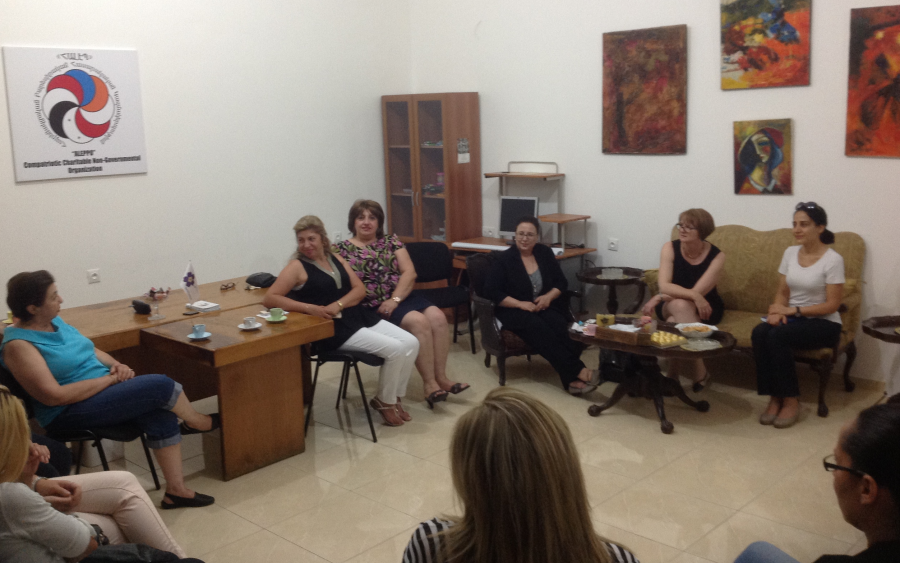 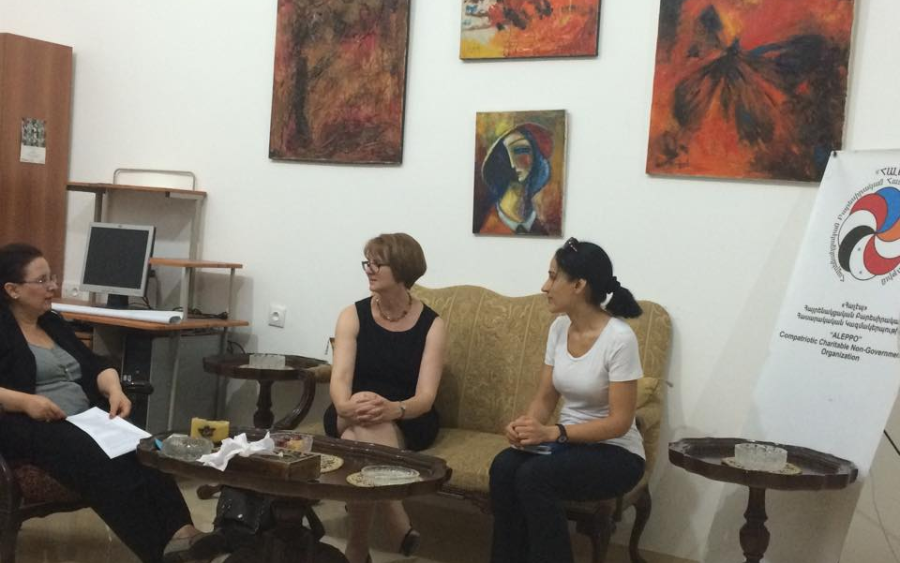 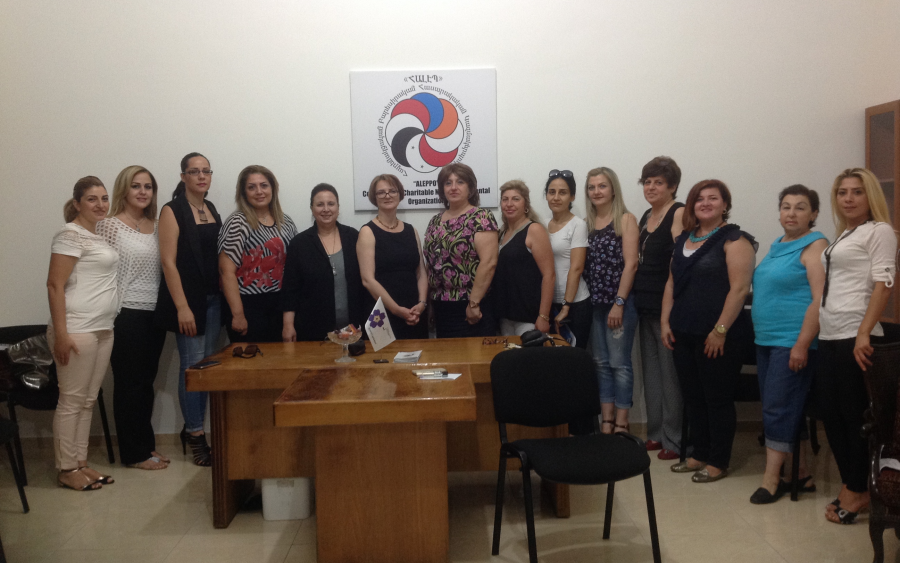 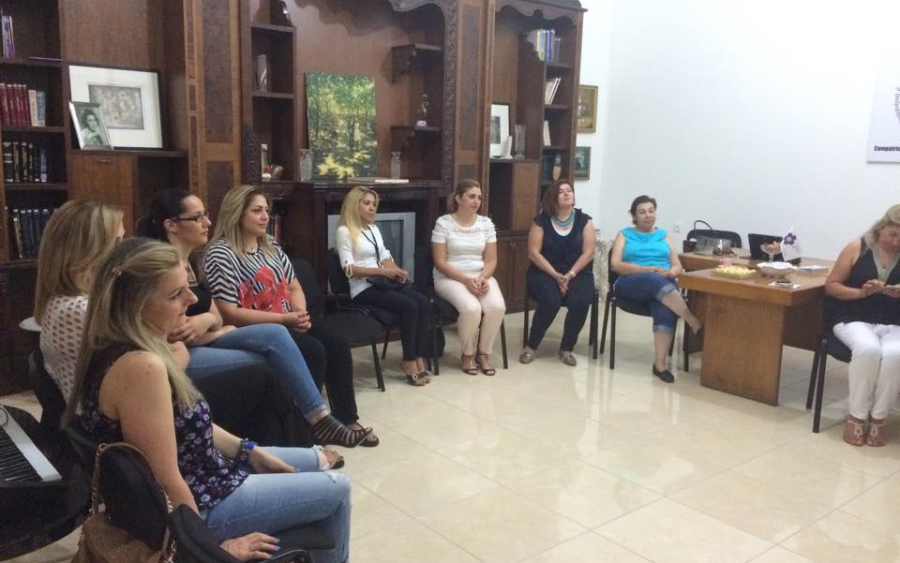 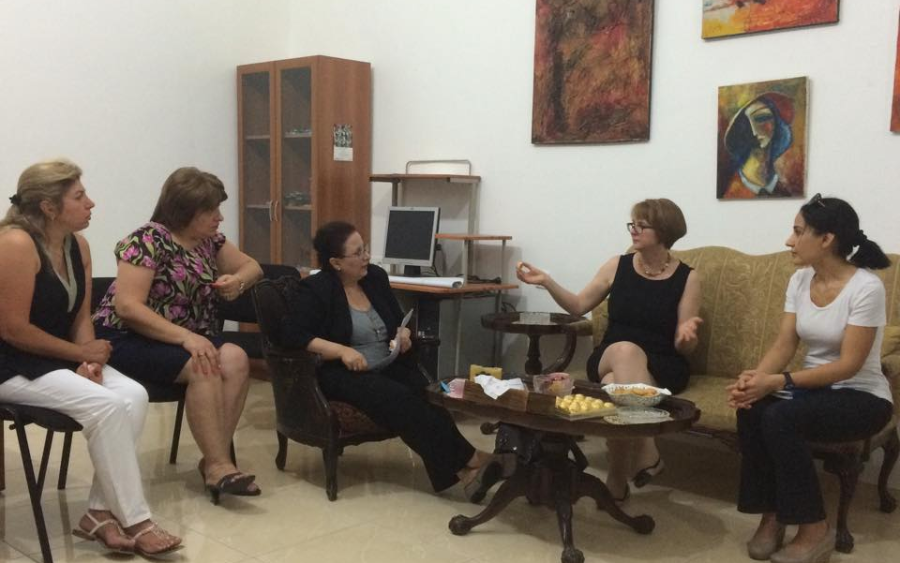 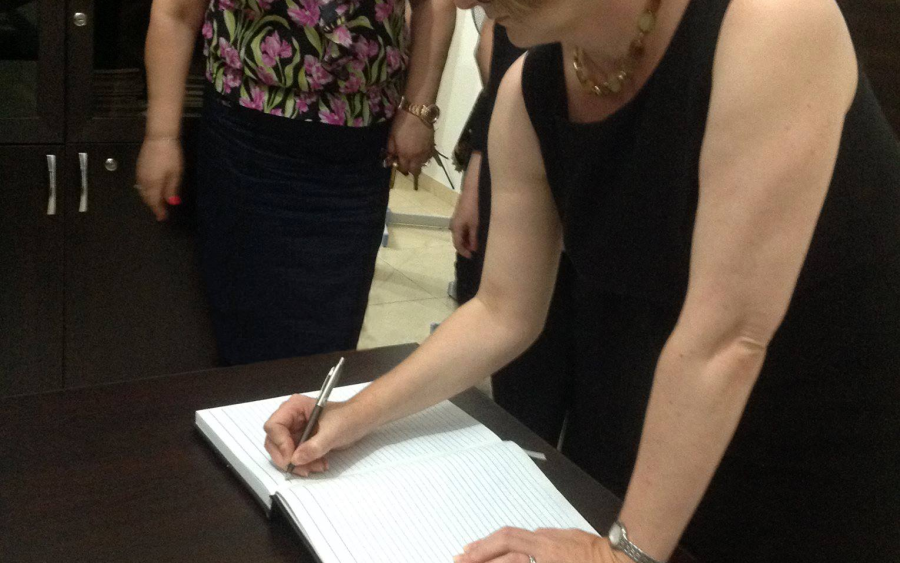 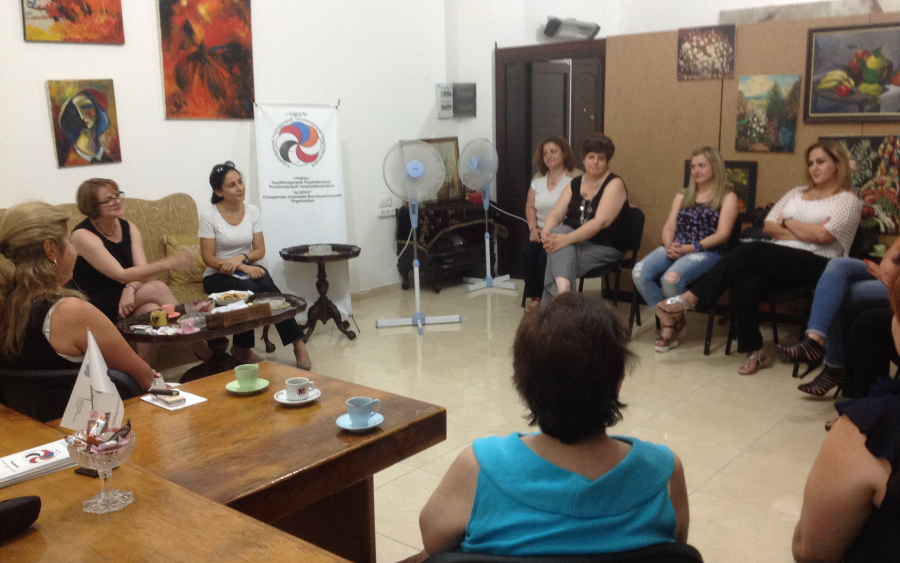 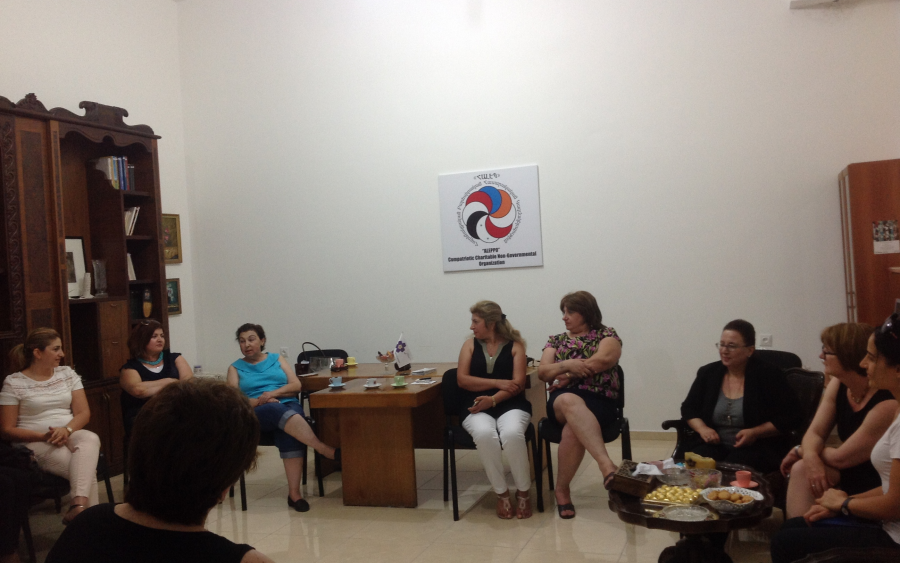