The ceremony began with opening remarks by Shaghik Baghdasaryan and Hakop Kazantchyan, youth committee representatives of “Aleppo” CCO. In their speech they noted, that they remember irrevocable human losses; condemn the past of monstrous enemy and the present of shameful denial; demand fair solution and compensation of this crime against humanity, build and will continue building a future filled with light for the peace of Armenia.

During the candlelight vigil passers-by, from child to old, had an opportunity to light a candle envisaged for them.

Organizing Candlelight Vigil in the Mother Homeland, “Aleppo” CCO, which is established to provide emergency relief to Syrians in critical situation, bowed down in memory of innocent victims of Armenian Genocide.

It is worth to note, that Ms. Silva Kaplanian, Ms. Aline Momjian, Ms. Dzovig Baytarian and Hakop Kazantchian had their great contribution in implementation of this Initiative. 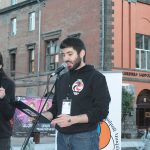 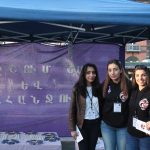 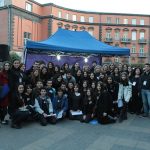 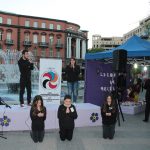 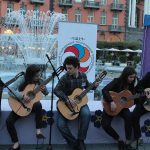 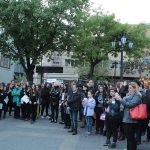 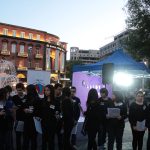 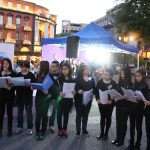 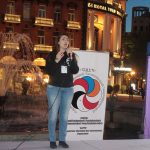 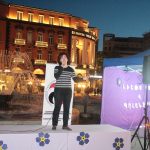 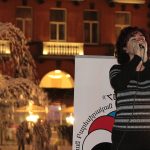 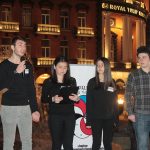 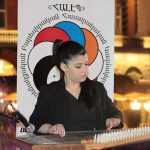 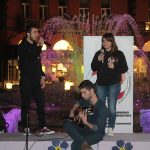 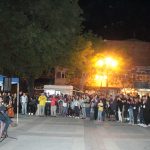 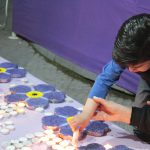 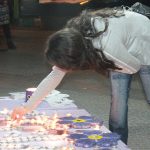 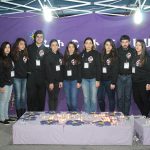 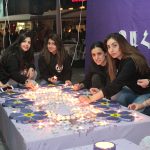 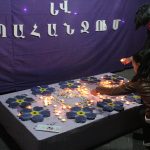 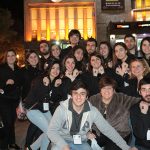 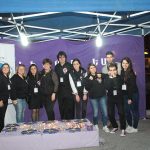 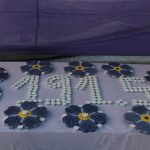