On November 5, 2015, in the framework of “Improving Livelihoods of Syrian Refugees in Armenia” project, WCC Armenia Round Table Foundation, in close cooperation with “Aleppo” Compatriotic Charitable Organization and “Art House” training center, organized the graduation ceremony of 50 Syrian-Armenian participants of the project.

In the framework of the project, participants acquired professional knowledge in hairdressing, manicure, cooking, table decoration, as well as clothing design.

Initiated by WCC Armenia Round Table Foundation and financed by the German Foundation “Kirche in Not”, “Improving Livelihoods of Syrian Refugees in Armenia” project aims at solving employment issues of Syrian-Armenian women and youth, as well as improving their family conditions.

12 out of 50 participant trainees continue attending hairdressing, cooking and baking/cake decorating trainings. Some beneficiaries have already found jobs, and many of them provide private services, contributing to their family budget.

Due to the conscientious and professional work of all the trainers of the training center, all the graduates entered the labor market empowered with good starting skills, which are in great demand all over the world.

Worth mentioning, that as a result of the cooperation between WCC Armenia Round Table Foundation and “Aleppo” Organization, the project on social-psychological assistance for Syrian –Armenians has been launched from February 2015, which aims at providing socio-psychological support those, who have lost relatives as a result of the war and have suffered material losses. 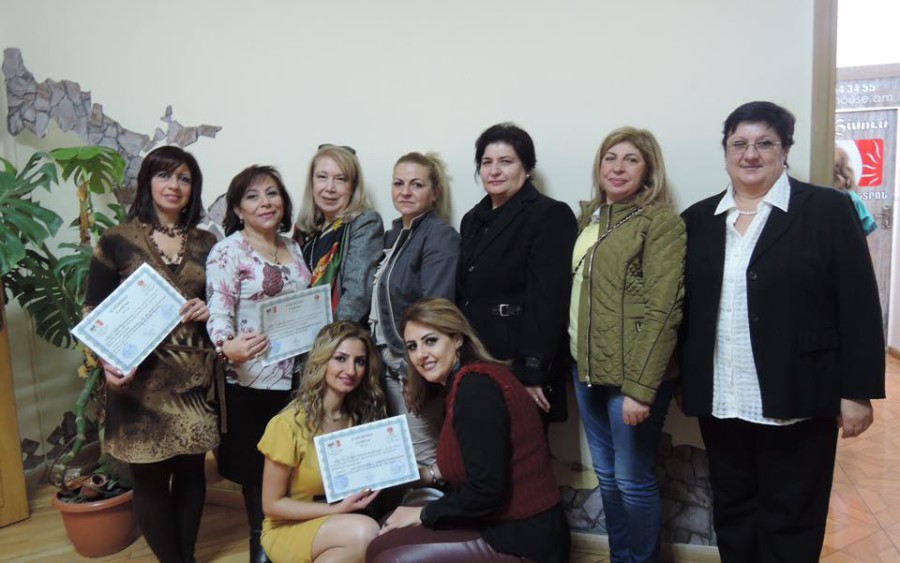 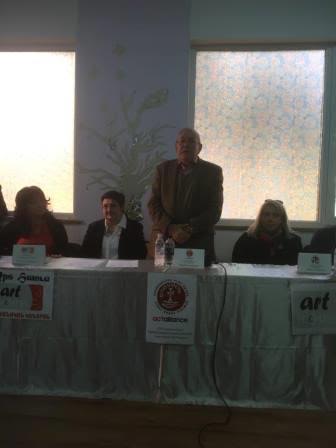 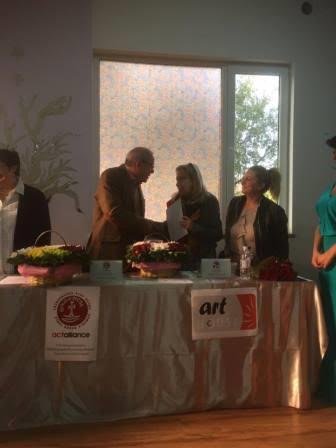 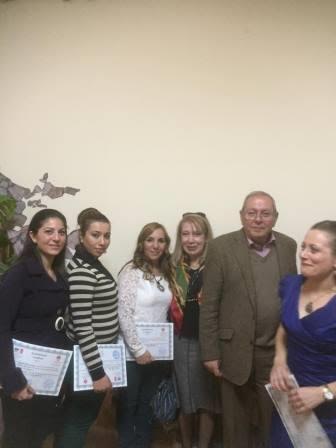 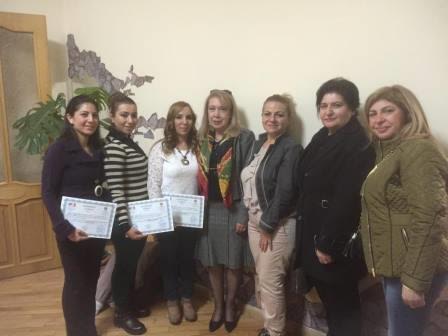 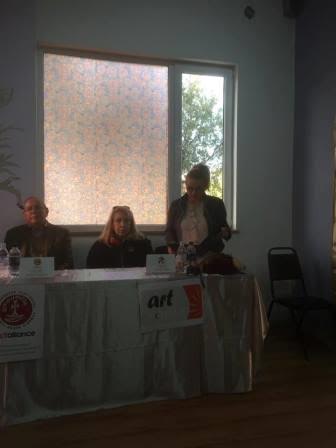 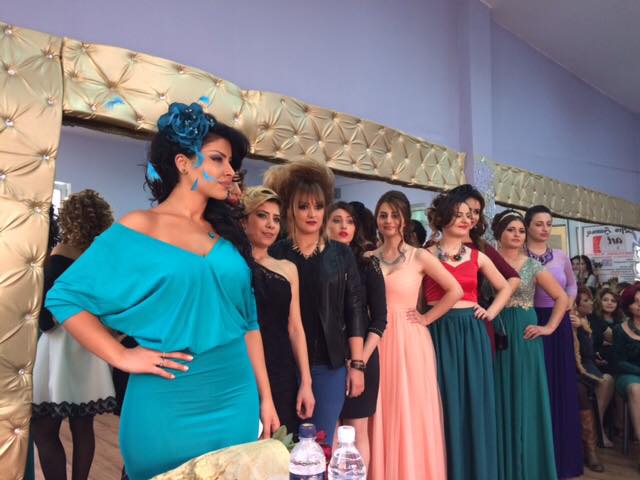