On April 15, 2016, a meeting took place in the center of Aleppo Compatriotic Charitable Organization (ACCO) by the initiative of the World Council of Churches Armenia Inter-Church Round Table Foundation.

The meeting was held with the direct participation of representatives of Syrian community in Armenia and served as a platform for the needs assessment of housing problems.

It is worth to mention, ALEPPO Organization has taken a number of steps aimed at solving the housing problem for the Syrian Community residing in Armenia. By the organization’s efforts, the “Host a Family” project was developed and implemented. In the framework of this project, ACCO finds benefactors to purchase modest apartments, ranging from U.S. $15,000 to $25,000 each, and allocate Syrian families for rent-free temporary use. Aleppo CCO carries out all the legal paperwork related to the purchase of these apartments owned by the individual donors for the benefit and use of the refugees. 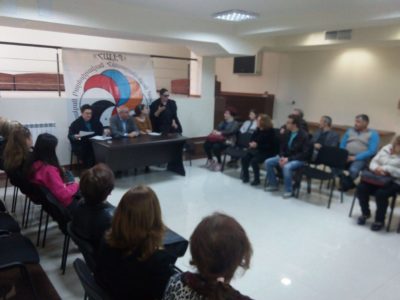 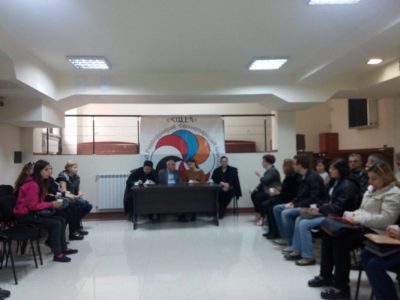