A meeting took place on employment issues of the Syrian community in Armenia at the center of ALEPPO Compatriotic Charitable Organization (ACCO) on April 15, 2016. The meeting was held by the initiative of the World Council of Churches Armenia Inter-Church Round Table Foundation.

During the meeting, reference was made to the development of the areas which create more employment opportunities and contribute to finding a job easily. Other possibilities were also discussed that would contribute in solving the employment problem. 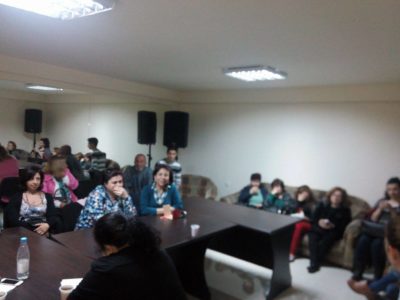 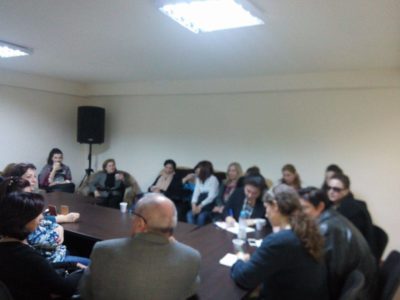