Lebanese-Armenian actor Harutyun Harboyan, who visits Armenian communities on New Year’s eve and organizes events for children, made joy for Syrian kids. Mr. Harboyan this time too, presented himself in the role of Santa Claus.

During the event were organized games, children sang songs, recited and handled letters to Santa Claus and, afterwards, gifts found its small recipients.

The gifts were made by Aleppo-NGO, as well as Mr. Harboyan also brought presents for kids.

The event was passed at pleasant and warm atmosphere, from which were satisfied both children and their parents. 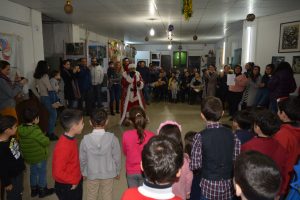 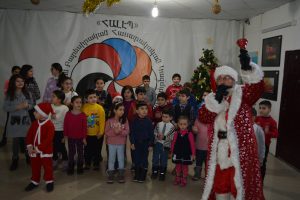 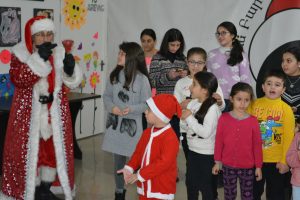 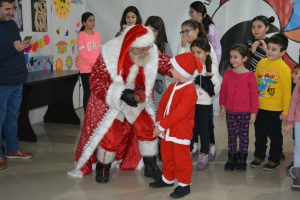 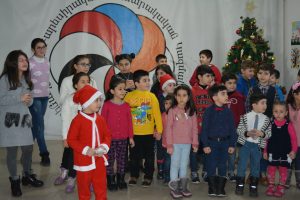 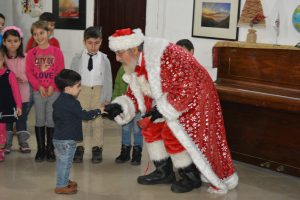 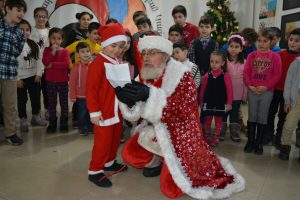 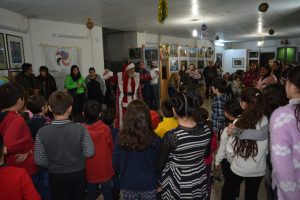 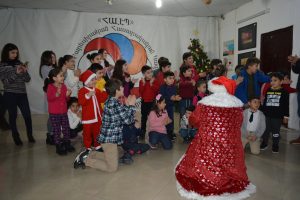 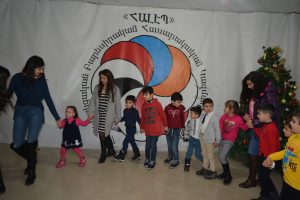 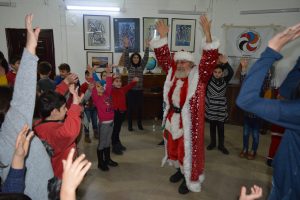 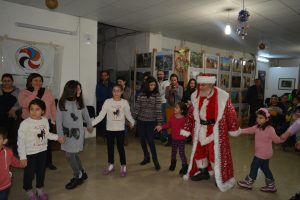 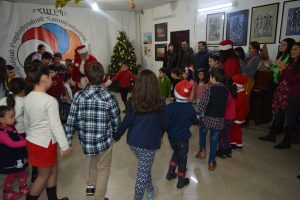 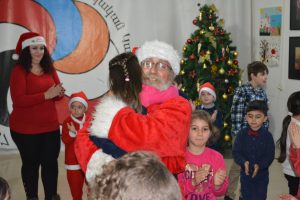 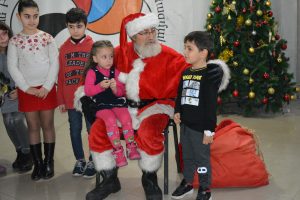 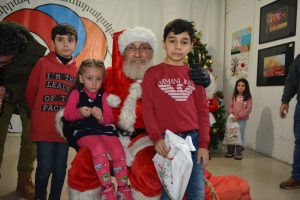 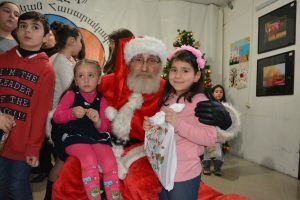 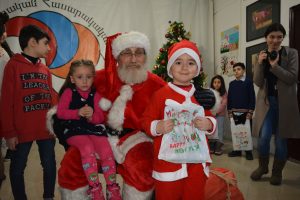 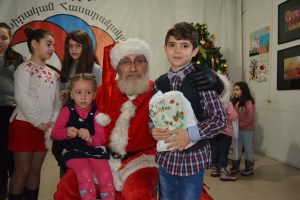 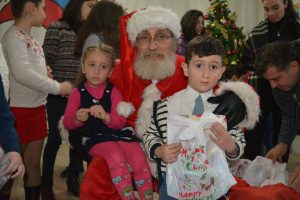 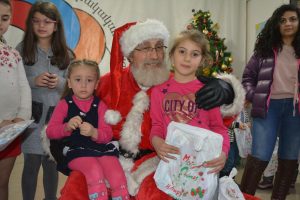 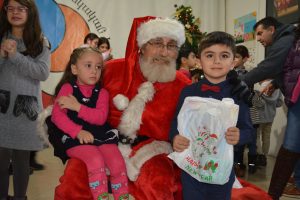 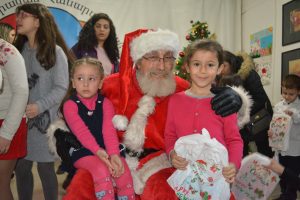 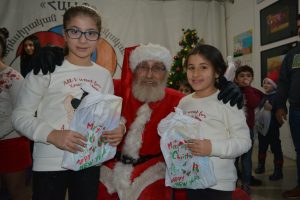 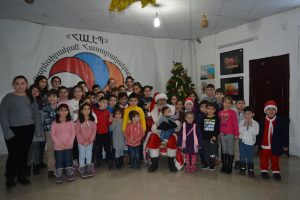 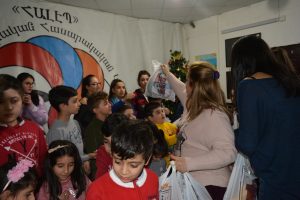 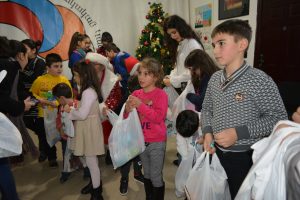