Major Goal: To improve the well-being and social conditions of both the Syrian master-trainers and the direct beneficiary women, as well as to promote and pass on the tradition of Armenian needlework.

Description: In May 2015, “Aleppo” Compatriotic Charitable Organization-NGO launched “Trainings for Women on Traditional Needlework/Embroidery”, a project funded by GIZ as part of the EU Targeted Initiative for Armenia. The project strove to improve the well-being and social conditions of both the Syrian master-trainers and the direct beneficiary women, as well as to promote and pass on the tradition of Armenian needlework. It provided the women with marketable skills, enabling them to create entrepreneurship opportunities and get involved in the economic development of Armenia.

More than forty women, both Syrian and local, participated in the project. Needlework classes for the Hardanger, Van, Urfa and Dantel embroidery styles were organized free of charge. The program concluded with a charity exhibition fair where the participants presented their work and learned about sales techniques and basic marketing skills. Proceeds from the art sold at the exhibition fair were distributed among the project participants.

The project encouraged trainees to create their own pieces of art, provoked the interest of a larger public towards needlework, created job and educational opportunities, and contributed to the integration of the participant Syrian women into local society. The women were provided with kits of materials in order to continue their work after the conclusion of the program. 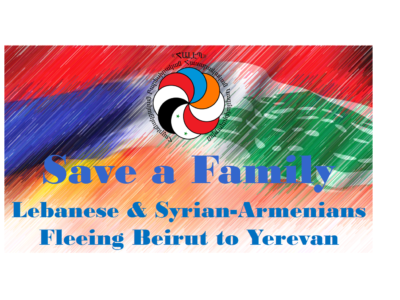 Save a Family: Lebanese and Syrians Fleeing to Armenia 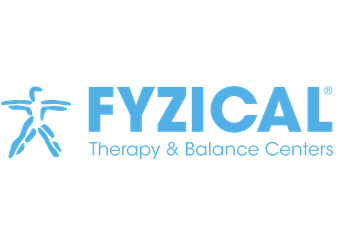 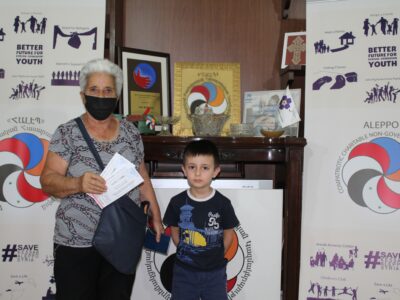 COVID-19 Relief for Refugees and Other Vulnerable Persons in Armenia 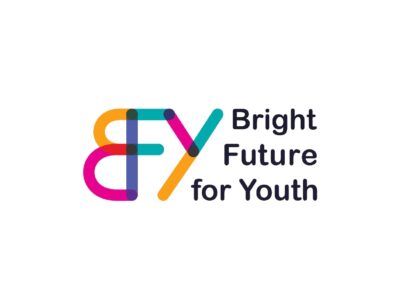 Bright Future for Youth in Armenia