Workshop on “Traditional Needlework: From Ancient Times to Modernity” organized by “Aleppo” Compatriotic Charitable Organization in the framework of the German International Cooperation Agency (GIZ) funded “Trainings for Women on Traditional Needlework” project took place on July 22, 2015 at the premises of “Aleppo” CCO.

Workshop began with a welcoming remark by “Aleppo” CCO Programs Manager, Ms. Naira Margaryan. An extensive humanitarian work and efforts by ACCO to support Syrian-war affected vulnerable Syrian-Armenian families and individuals displaced and sheltered in Armenia were brought to the attention of all attendees. Referring to “Aleppo” CCO’s projects, great importance was attached to the implementation of Needlework training program, which is aimed to improve well-being of both Syrian Armenian trainers and direct beneficiary women, as well as promote and pass on the tradition of Armenian Needlework

The workshop was led by the Adviser of RA Consul General in Aleppo for Cultural Affairs, the Director of “Martiros Saryan” Art Academy in Aleppo, Painter Mr. Hrazdan Tokmajian. During the workshop, Mr. Tokmajyan presented traditional needlework directions, their historical developments, evolution and features. In particular, major emphasis was placed on Marash Needlework and its unique characteristics. During Q&A sessions, Mr. Tokmajyan addressed number of questions related to workshop topics raised by attendees.

At the end of the workshop, all participants completed post-evaluation forms, which will help to assess productivity and quality of workshop delivery, in terms of information, knowledge, materials and workshop-model. 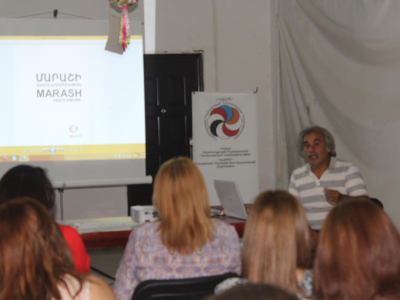 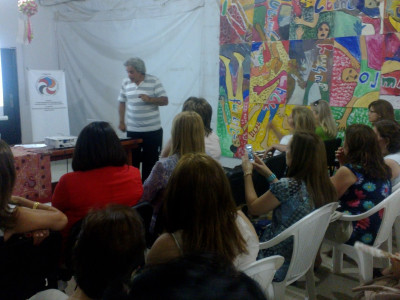 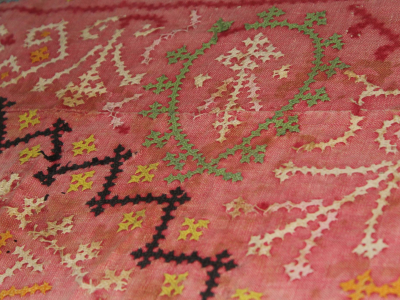 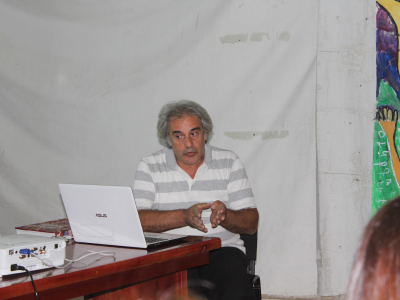 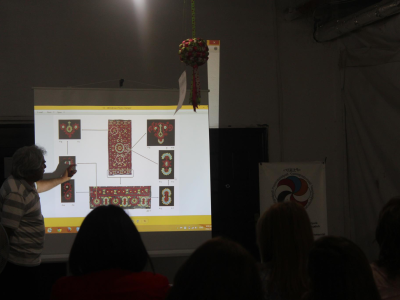 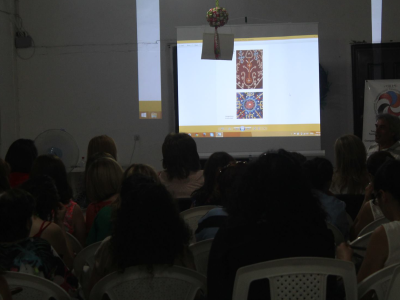 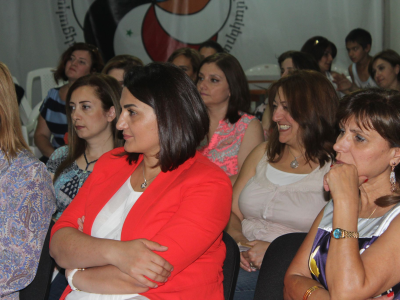 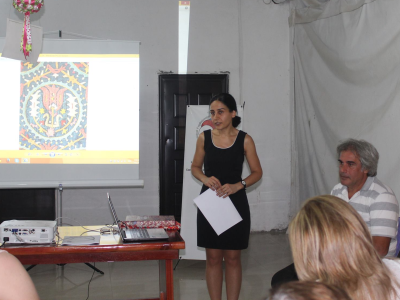 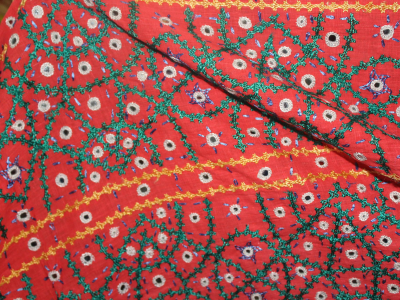 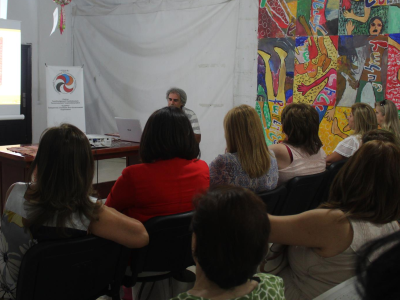 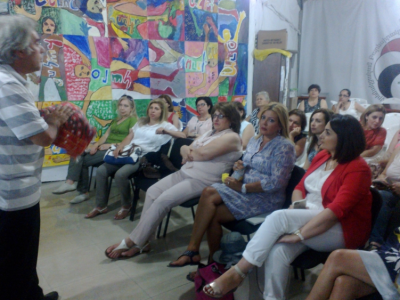 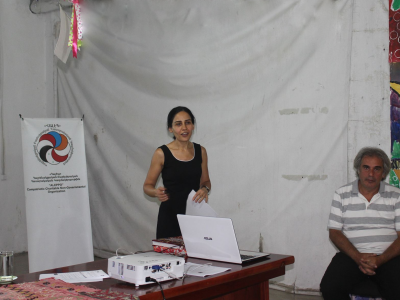 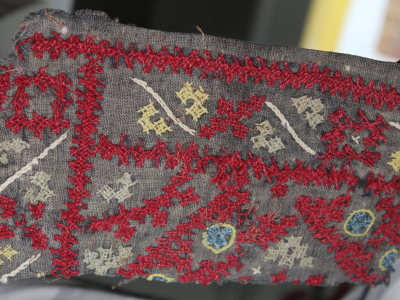 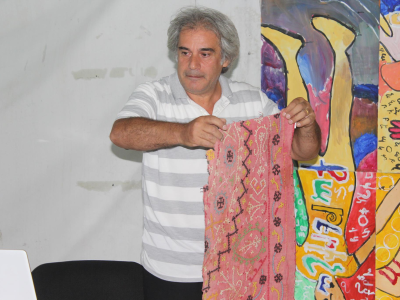 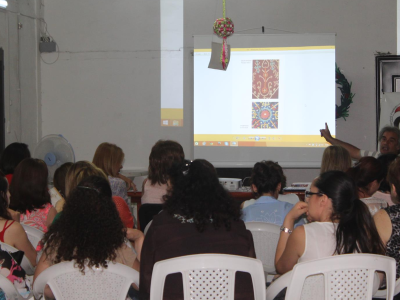 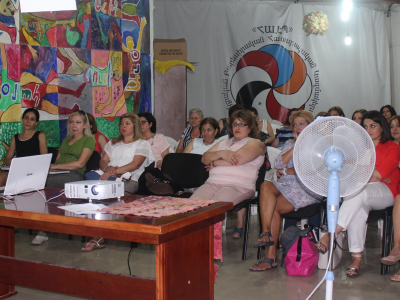 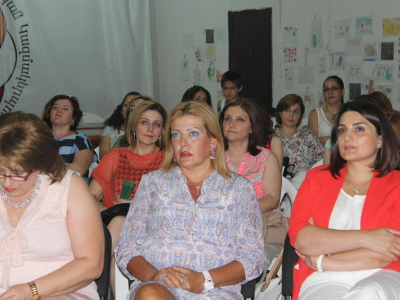 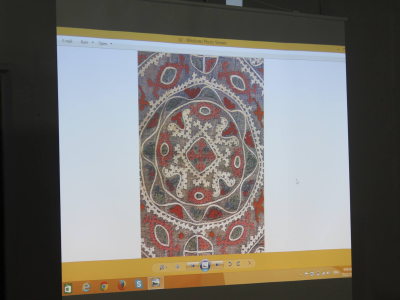